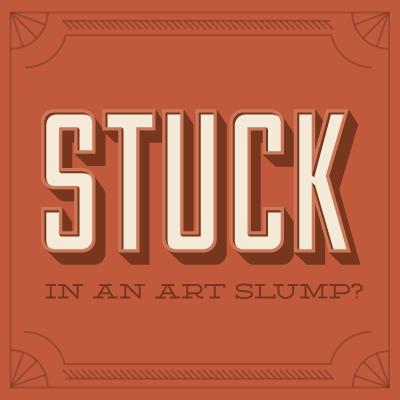 Stuck in an Art Slump?

Don’t worry, even the masters took time to finish their greatest works

Mona Lisa – Leonardo da Vinci (1452-1519)
● Also known as “La Gioconda”
● Painted 1503 – 1506
● Oil paint on poplar panel
○ 21in x 31in
● Painted as part of a portrait series and is the only surviving piece
● The identity of Mona Lisa has been long-contested
○ Originally believed to be the courtesan Mona Lisa Gherardini
○ Scholars now believe that she may have been Lisa del Giocondo, the wife of a Florentine merchant
● The Mona Lisa is housed at The Louvre in Paris, France

The Scream – Edvard Munch (1863 – 1944)
● 4 versions of “The Scream” were painted between 1893 – 1910
● Oil, tempura, and pastel on cardboard
○ 36in × 28.9in
● “The Scream” was painted as part of Munch’s Frieze of Life series, in which the central themes included sickness, death, love and fear
● Versions of the painting have been stolen multiple times in history – once in 1944 and once in 2004
● On May 2, 2012, a version of the piece sold to a private collector for $119 million, making it the most expensive piece of art to sell at auction
● Three of the versions are houses in museums in Norway
○ The fourth is owned by a private collector

David – Michelangelo (1475-1564)
● Sculpted 1501-1504
● White marble
○ 17ft tall
● Commissioned for the Florence Cathedral, the statue was originally intended to stand on the roof
○ Because 6 tons of marble were unlikely to be moved to the rooftop, the statue was installed near the entrance to Palazzo Vecchio
● David is considered by scholars to be near-technically perfect
● The statue is now house in Florence at the Galleria dell’Accademia

Water Lilies – Claude Monet (1840 – 1926)
● Painted 1900 – 1926
● Oil on canvas
○ Sizes vary
● Monet’s Water Lilies is a series of 250 paintings that the artist worked on in the last decades of his life, many while suffering from cataracts
● The subject of the paintings is Monet’s prized water garden at his home in Givenchy, France
● Monet’s water lilies are now housed in museums and private collections around the world

Starry Night – Vincent Van Gogh (1853–1890)
● Painted 1889
● Oil on canvas
○ 29in x 36.25in
● Starry Night is a landscape in the south of France, but is more about imagination than the actual geography
● On the inspiration of the painting, Van Gogh wrote to his brother, “This morning I saw the country from my window a long time before sunrise, with nothing but the morning star, which looked very big.”
● Though Vincent Van Gogh is a major influence in art and his collection is large, he only sold one piece in his lifetime.
● The painting is now housed at the Museum of Modern Art in New York City 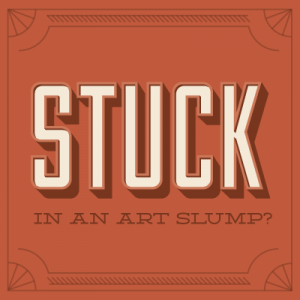