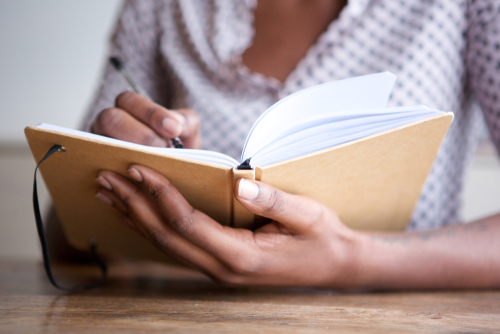 Journalism itself is simply defined as the generation of news for the public. “Generation” here can include reporting, editing, writing, observing and recording, or broadcasting news matters. Done traditionally, this line of work was always carried out wholly by an organization. In other words, every reporter, writer, photographer, or any other worker in the news or journalism business was directly employed by the organization which would ultimately broadcast that news to the public.

Today however, there is a new type of journalism which is becoming steadily more common. This new kind of journalism, freelance journalism, is done on a freelance, or contractor, basis. This means that rather than working directly for the broadcasting organization, the reporter, writer, photographer, or other worker works self-employed as a contractor and then provides their work to the broadcasting organization in a pay-per-piece manner. In this way, a journalist can take newsworthy photographs or report on current news matters and then sell that material to the broadcaster for their own use from that point on. Whether or not that original worker is credited at the end of the process is entirely up to the agreement they reach when selling that material to the broadcaster.

Those working as freelance journalists today do see some great advantages to this approach that are not seen in traditional work arrangements here. Freelancers can largely determine their own hours and determine which news subjects they would like to cover and how. They also get the benefit of choosing their own tools and methods and exactly which broadcasting organizations they’d like to deal with as well as exactly to what extent. With this all said, freelancers are essentially their own bosses at the end of the day.

Unfortunately, there are also some potential downsides to this approach to journalism. There is time and effort involved in negotiating the sale and transfer of generated news material. Freelance journalists must handle their own taxes, insurance, and benefit concerns without an employer’s help. They must also maintain their own equipment, tools, transportation, and all else needed for the job without a central employer’s help. Depending on one’s success in this business, these can become rather difficult hurdles to manage alone.

For those interested in learning more, there are a number of additional resources one can inquire with regarding journalism and freelance journalism work today. The American Society of Journalists and Authors is a great resource. following points of contact are highly recommended in this respect.

Journalism serves as the all-important pipeline for news matters being communicated to the public. Freelance journalism is essentially the independent contractor’s avenue to being an integral part of the business. In conclusion, those interested in learning more about journalism or freelance journalism are again recommended to inquire further with the industry-leading points of contact listed above.